If I was being English about it, January hasn't been the best.

Being more forthright - it's been a bloody awful month.

It started with the flu, included a foul blast of excessively boisterous food poisoning, and ends with a flu hangover; as I'm still not fully recovered.

Plus it's snowed and rained and been cold, grey and grumpy, and just generally a pain.

However! A moaning, misery-memoir style blog isn't me, so this is the point.

Life is getting better. As it does.

Just this week, I saw a wonderful sight in a garden in Cambridge -

There's a phrase that really annoys me, which I heard again this week.

"There's nothing new under the sun."

The human mind, and creativity, are limitless. There's always something new to imagine and explore.

Writers are often told there are only a set number of stories. Romance, crime, rags to riches etc.

And maybe that's true on a very basic level. But when you imagine the characters that can populate them, the settings, and the things that can happen...

In Cambridge, history seems to whisper from every wall, as I mentioned on social media this week.

The post got quite a reaction, and I wonder if this is part of why.

I was walking past the old Cavendish Labs, scene of some incredible scientific discoveries, when I heard this particular whisper. 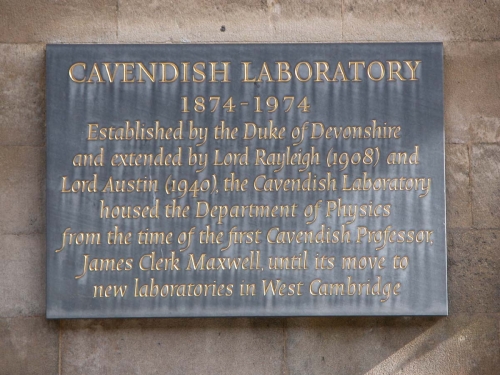 We're not (it said) owners of this amazing planet, nor even tenants, but custodians.

The scientists who worked in the Cavendish Labs made incredible contributions to human existence - electronics, computing, the structure of DNA and so much more.

They certainly did their bit.

The Odd One Out

I imagine most people have felt this way at some point in their lives, and more than a few are starting the new year thinking it.

That like this hoover shop I saw in Cambridge, which made me smile - 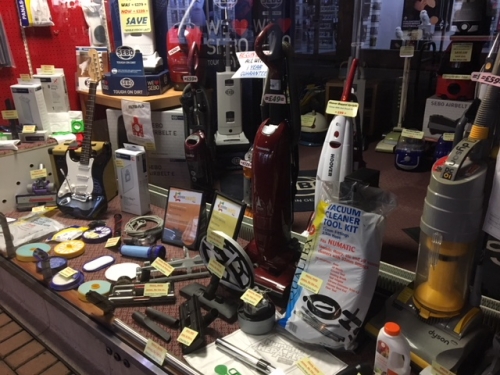 Maybe they've moved to a new town, city, county or country. Maybe they haven't moved at all, but have taken a new job, or seen a shake up in their lifestyle.

Whichever and whatever, it can be an unsettling feeling.