The Secrets of a Successful Event

I may well have mentioned this before, but I think it’s worth talking about again as it’s so important -

The secret of success in teaching, or indeed any form of event.

I was at the Winchester Writers’ Festival last weekend, and had a quite delightful time.

Everyone who came on my courses was kind enough to say they enjoyed them, learnt a lot, and thought they went well. 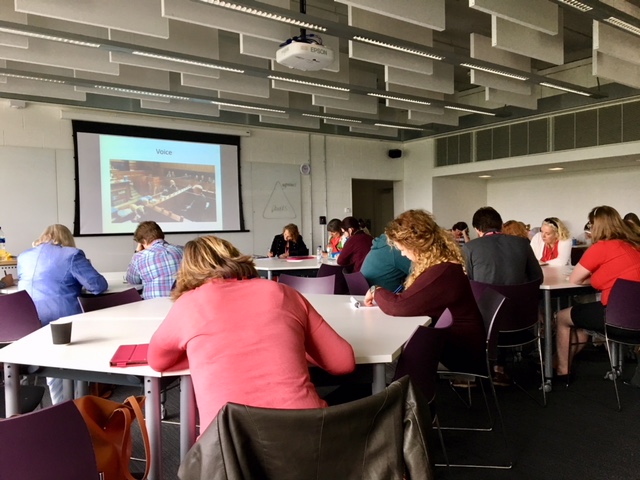 It all comes down to three P's -

First of all, preparation.

I started getting the courses ready around Christmas time, giving me a modest six months lead in.

Writing can be a lonely business.

Not to mention demotivating, when - as sometimes happens - the words won't come, not to mention the ideas, energy or faith.

There is a secret weapon to splat the darkness of those doubts in a pure comic book instant kapow! moment. 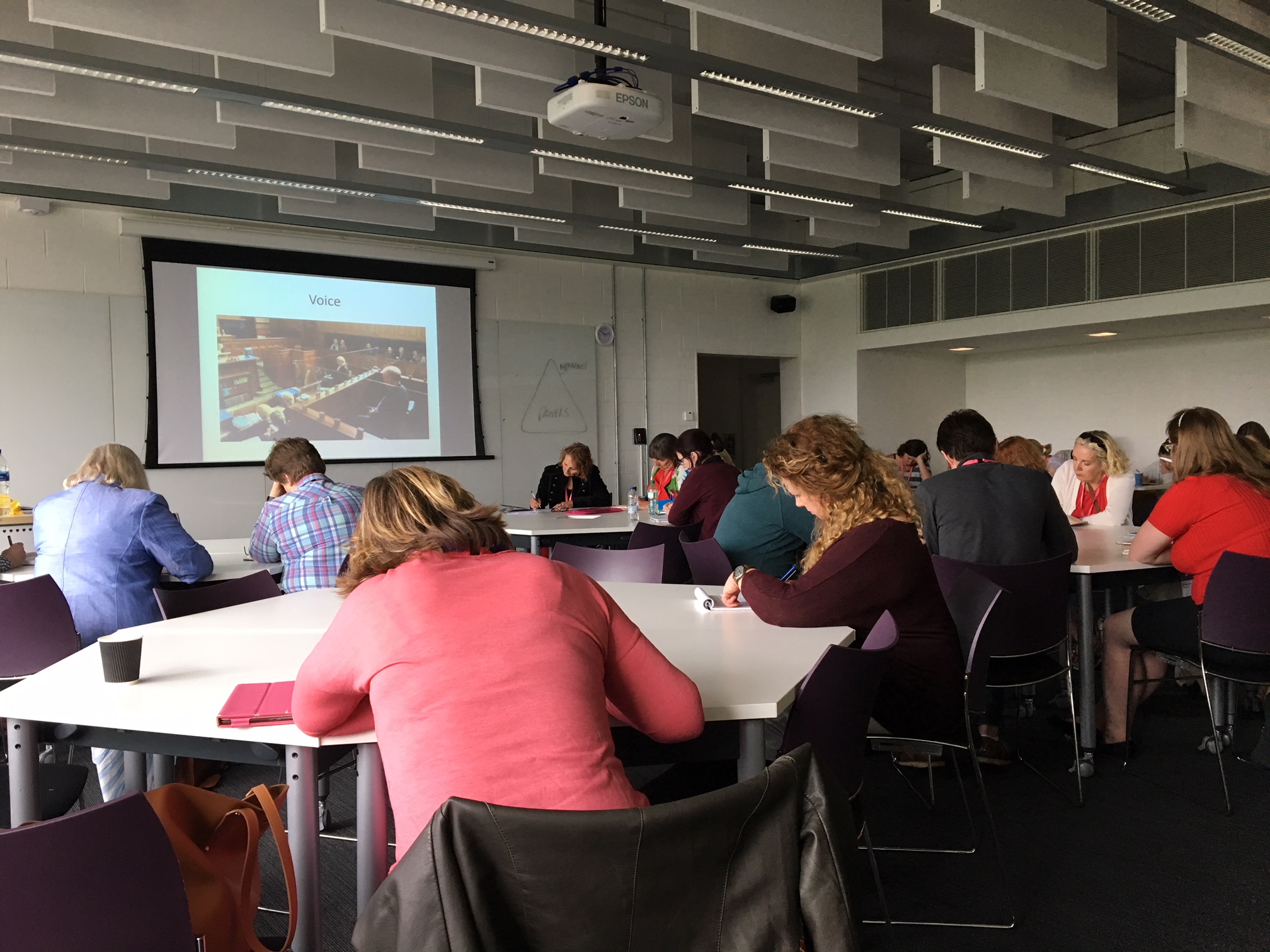 Festivals, fairs and gatherings! Like the wonderful Winchester Writers' Festival, from which I have just returned, a little jaded, but utterly uplifted.

What a weekend. A mere blog couldn't capture it - I'd need books, and neither of us, you nor I, have the time, but in summary -

No Man Left Behind

This is a tough blog to write, because, to be frank, I’m not sure I’ve got the words to do the subject justice.

But I’ll give it a try, as it’s such an important issue.

We’ve all used the words touched, moved and humbled for remarkable experiences, but this week I got absolutely swept up, crashed down, and emotionally spun dried.

I went to an event called No Man Left Behind, which was about mental health amongst men.

As you no doubt know, there’s a big issue with this, with suicide rates – particularly among younger men – worryingly high, and a sadly enduring inability to talk honestly about our feelings.

But not this night. We heard from four speakers, all of whom had stared into the darkness and contemplated stepping into the abyss.

There was an audience of about 40 men, many of whom started to share their feelings as the sense of understanding and empathy spread.

Since moving to Cambridge, I've had a new boss.

And this guy is both the best and worst I've ever known. So demanding, but capable of great understanding, too.

Yep, you got it. The new boss is myself. And it's been fascinating finding out more about him.

He can be mean to the extent that he sometimes leaves me groaning. For example -

I'm teaching a course on how to deal with pressure in two weeks' time. It's one I've done before, and it went well enough.

But the boss, being the guy he is, insisted I looked at it again, to see how it could be improved.

And darn it, I found a few ways. Which meant, naturally, that the course had to be re-written.