Of all the great trades of life, writers are perhaps renowned for having the most vivid imaginations.

They're certainly a vital part of the writing life, and as for me, I find stories everywhere.

Just this week for example, with a simple sight, sitting on a bench after some very welcome rain...

Who else sees hearts and tears in the petals and raindrops? Or is it just me?!

But imagination is far from the exclusive preserve of writers, no matter how much we might flaunt and fight for it.

As I often say when I'm teaching, (and commonly at length, you know me) - the idea is everything.

That must be the strangest title I've ever come up with for a blog - but it has a serious point.

We can sometimes be too modest when selling ourselves, particularly at important moments. 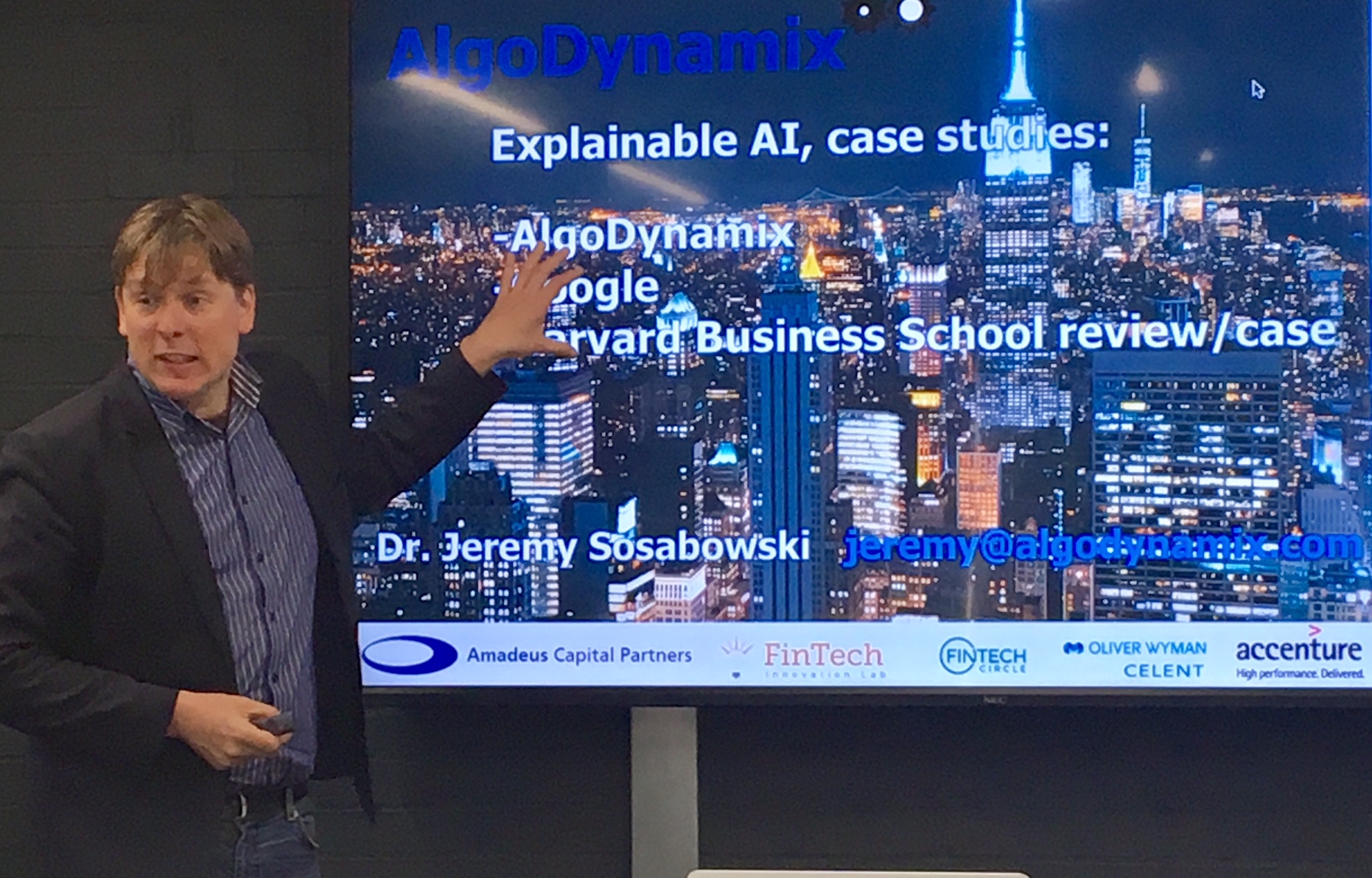 I declare an interest here, because Jeremy is a friend, and an all round top chap.

But he's also a very good case study for the tricky clash between modesty and credibility.

Part of the reason I like him is his modesty. Even by Cambridge standards, Jeremy is darned smart.

Turning around a failing organisation is a huge challenge, but when it works the results can be breathtaking.

Think Manchester City, from a club that never did much to serial champions, with great flair and style.

I was lucky enough to experience my own version of an inspirational turnaround this week.

Not on the showbiz scale of premier league football, but perhaps more impressive, and certainly, in my view, more important. 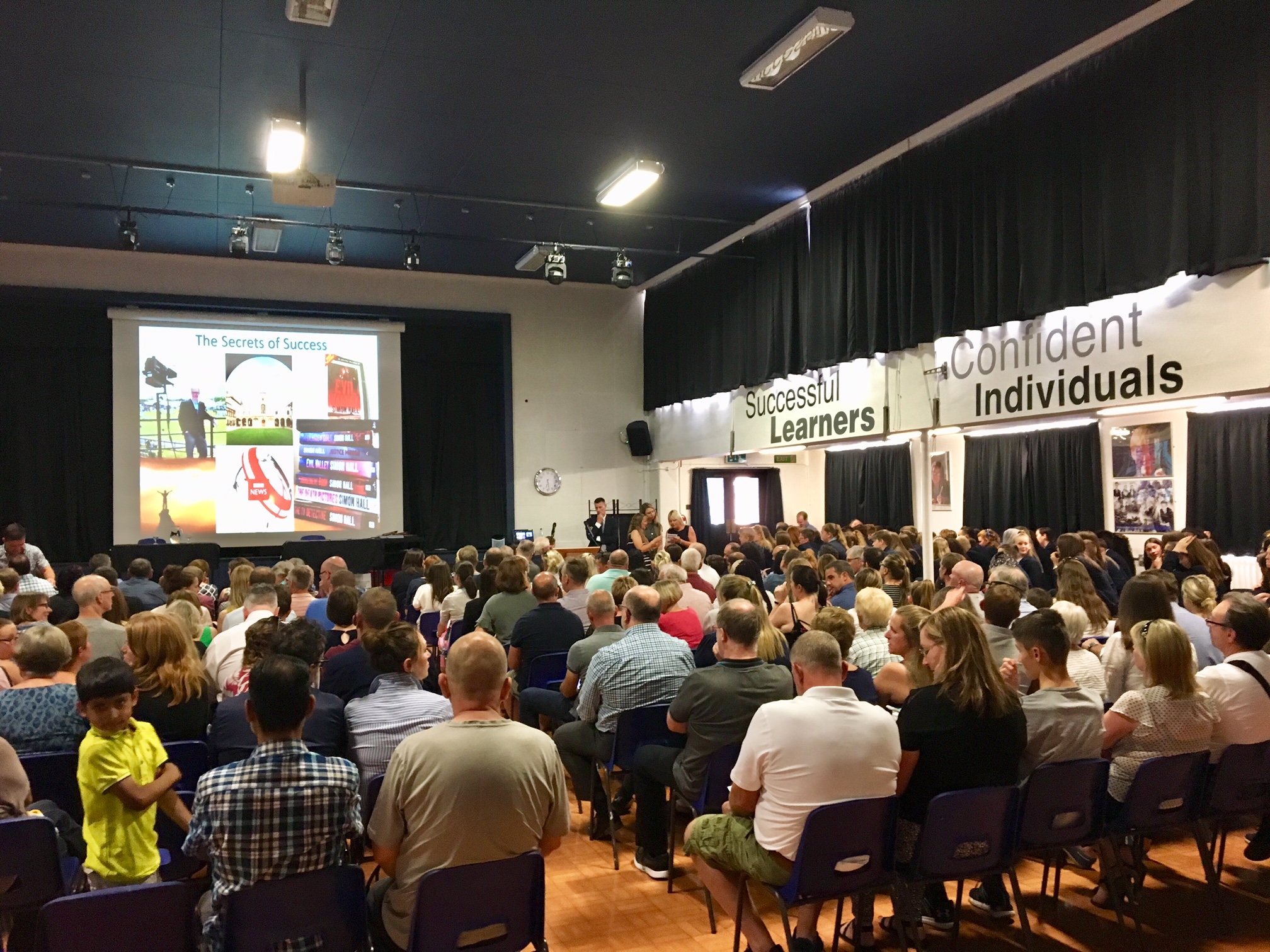 I was invited to speak, and present the prizes, at an Awards Evening at Newmarket Academy, near Cambridge.

It's a school which has had its problems. A few years ago in special measures, but now rated good, and my tip to soon be outstanding.

The Priorities of Life

I was sitting by the River Cam this week, enjoying a wonderful sunshine summer's day, but feeling both happy and sad about it.

Happy because the view, the feeling, the thinking were all smiles -

Sad because about half the people who passed by were missing the splendours.

Why? And I bet you'll guess the reason in a second...

It was because they had their faces down in their phones.

I wrote a Tweet about it (when I got home - before the accusations of hypocrisy start flying!) and it got quite a reaction.