I hope you never have to deal with a crisis, either in business or life, but the sad reality is you are likely to be forced to do so…

And there is one critical thing to remember if you do.

My flight back from Edinburgh last week, after working on some communications challenges with the Scottish Government, was delayed by four hours.

Which took the shine off a wonderful trip to a fantastic city.

This is what unfolded…

I got to the airport about two hours before the scheduled departure time, to find a notice saying the flight was going to be delayed.

The information provided said that was because of a mechanical fault with the plane.

Engineers were working on it, apparently.

Not good, but manageable. There are shops, cafés, bars to pass away the time.

The delay on the departure boards kept growing, like a big bad electronic monster… 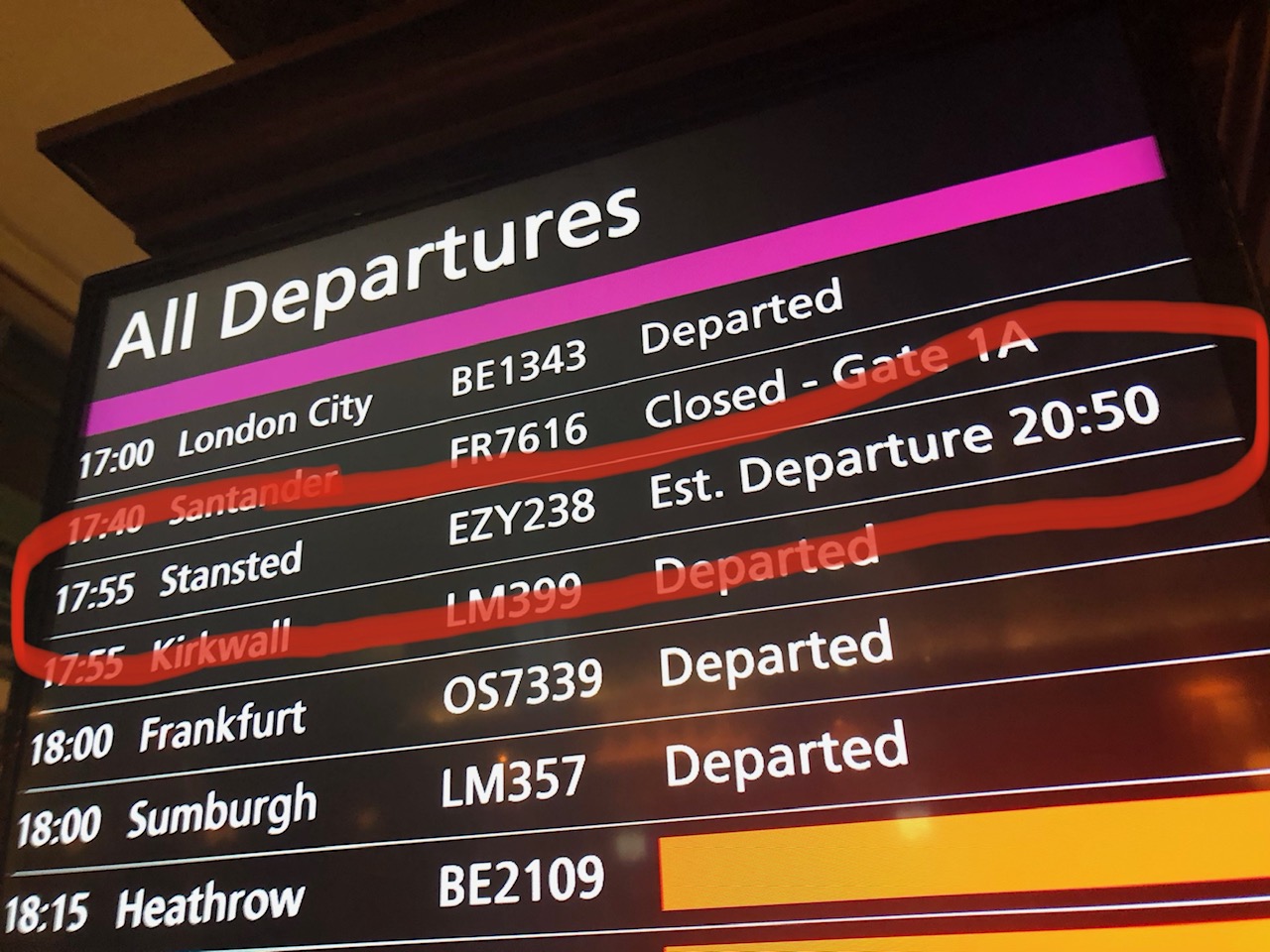 And then growing some more, in true Dr Who fashion... 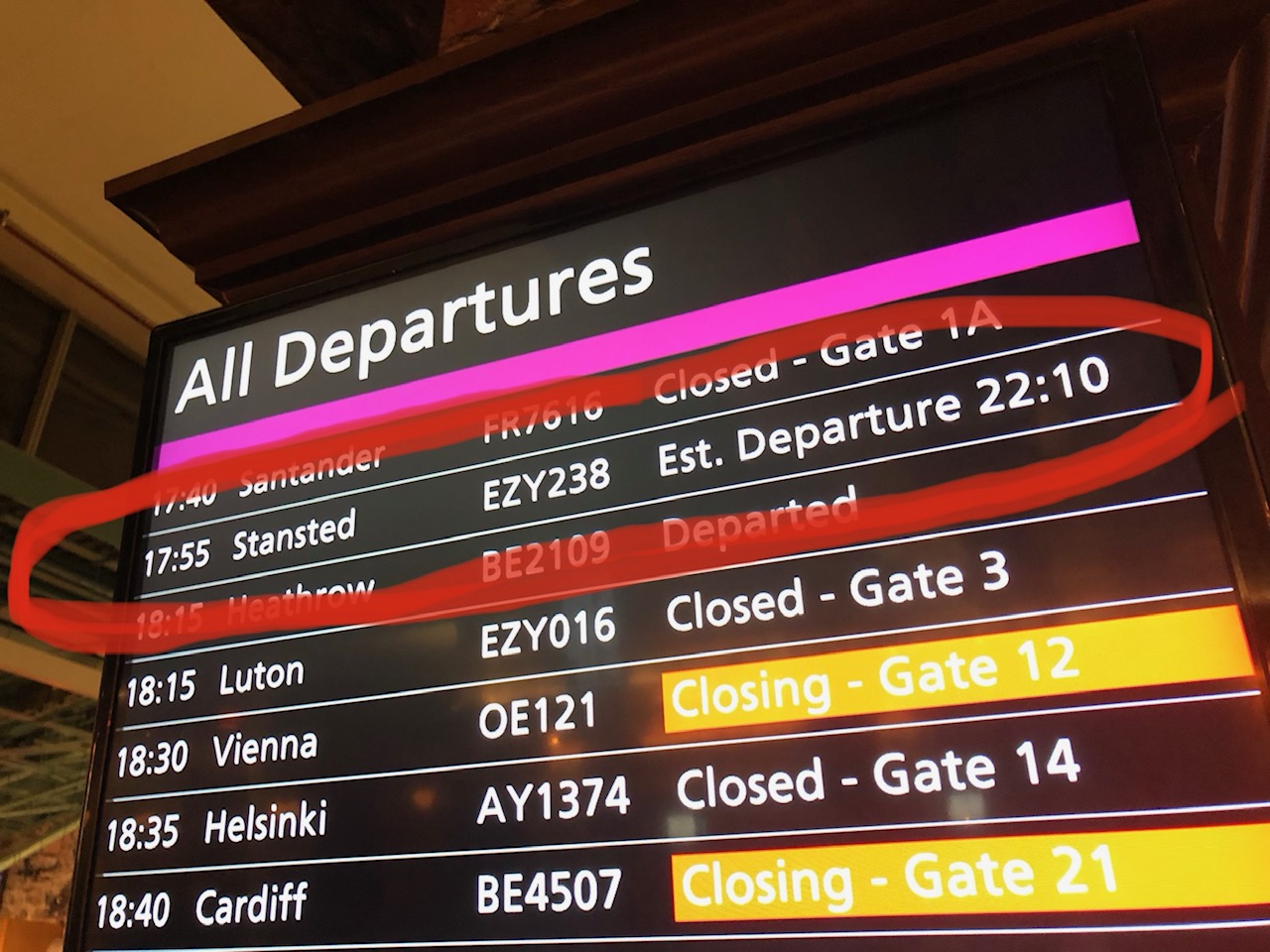 The problem was this…

Rather than, two hours before departure, easyJet making the immediate decision to get a new plane in…

And we unfortunate passengers probably suffering a tolerable delay of maybe an hour or two.

They kept trying to fix the problem.

Which kept refusing to be fixed.

Which meant the delay grew and grew, until at last someone at easyJet realised actually taking the initiative and finding a new plane was the better course of action.

Eventually, we took off 4 1/4 hours late, with a hundred plus passengers not in the best of moods, and hardly inclined to be positive about the company.

I pride myself on trying to look on the bright side of life, and here it is… 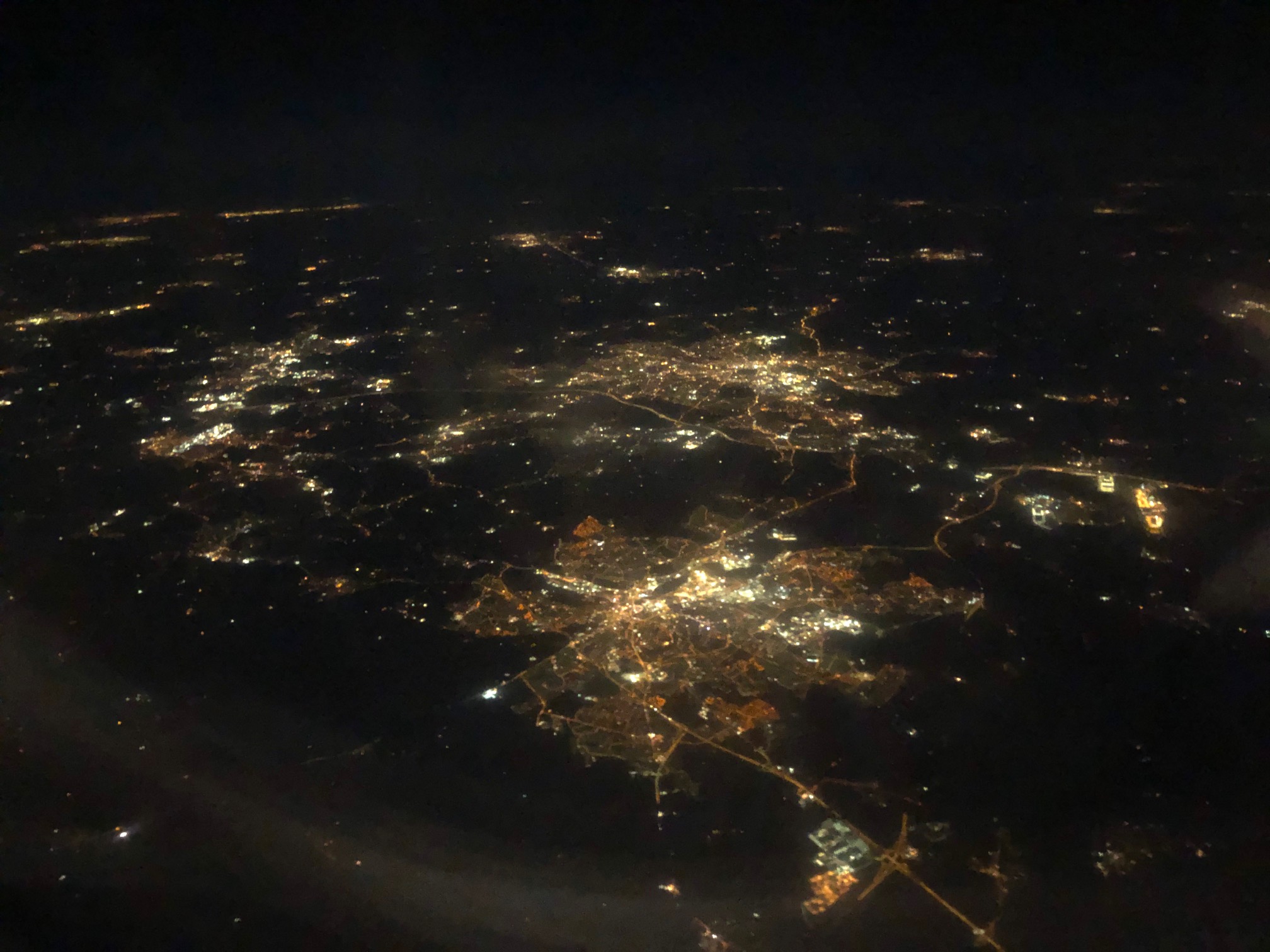 The experience of travelling across the UK at night was a beautiful one. 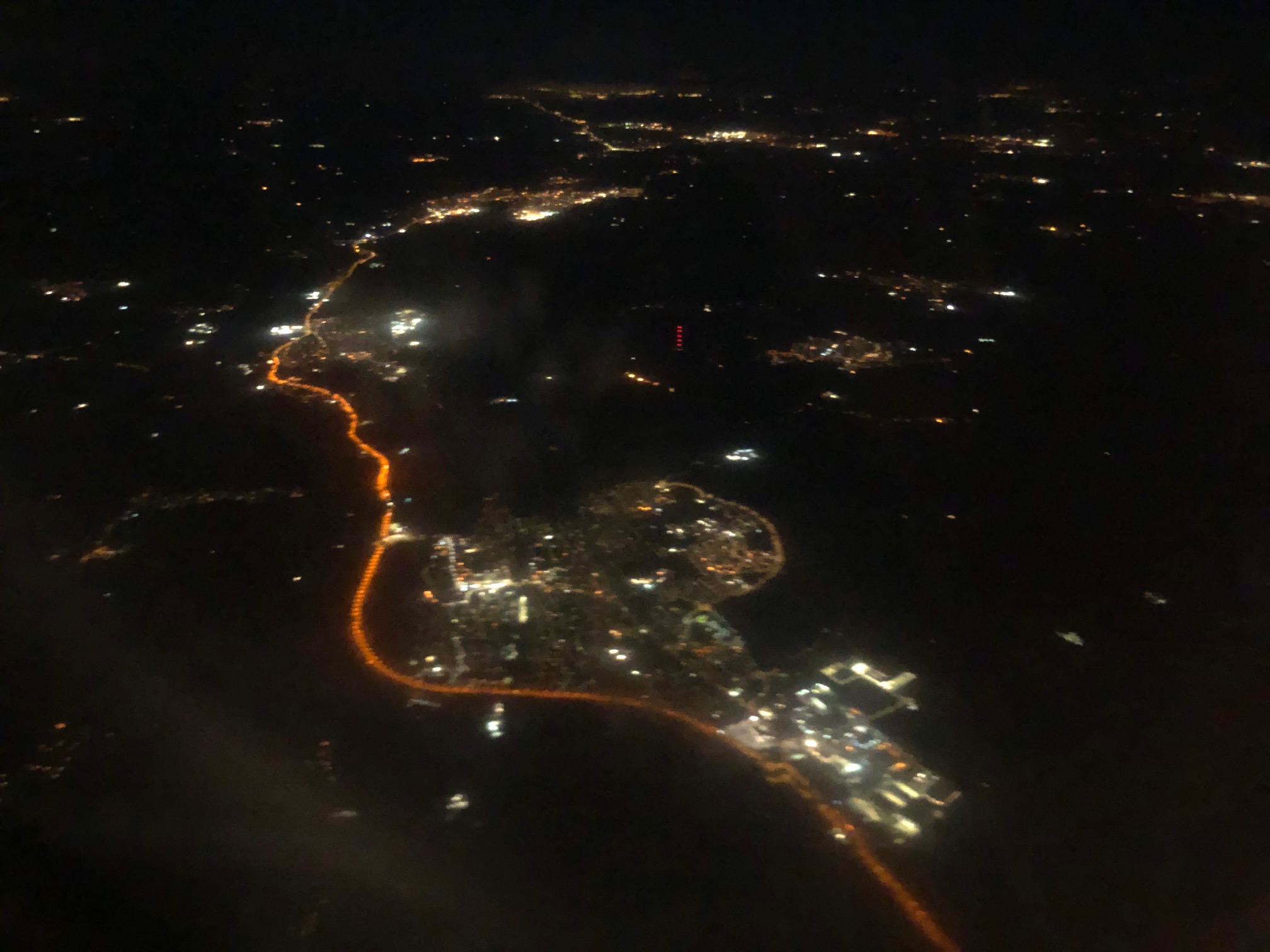 But the fundamental point remains.

When faced with any form of difficulty, whether professional or personal...

It’s fine to hope for the best.

But it’s critical also to plan for the worst.

Which, incidentally, isn’t a bad maxim for much of life.

By the way, I teach crisis communications, and offer emergency support to all the businesses I work with in times of trouble, so if ever you need any such help please get in touch.