Of all I teach, media training is probably the toughest for my victims... sorry, I mean the guests on my courses.

I’ve just got back from Northern Ireland, where I had a splendid time, teaching some wonderful professionals the dark arts of mixing it with the media.

As ever, I built a little sightseeing, and very much enjoyed Belfast. 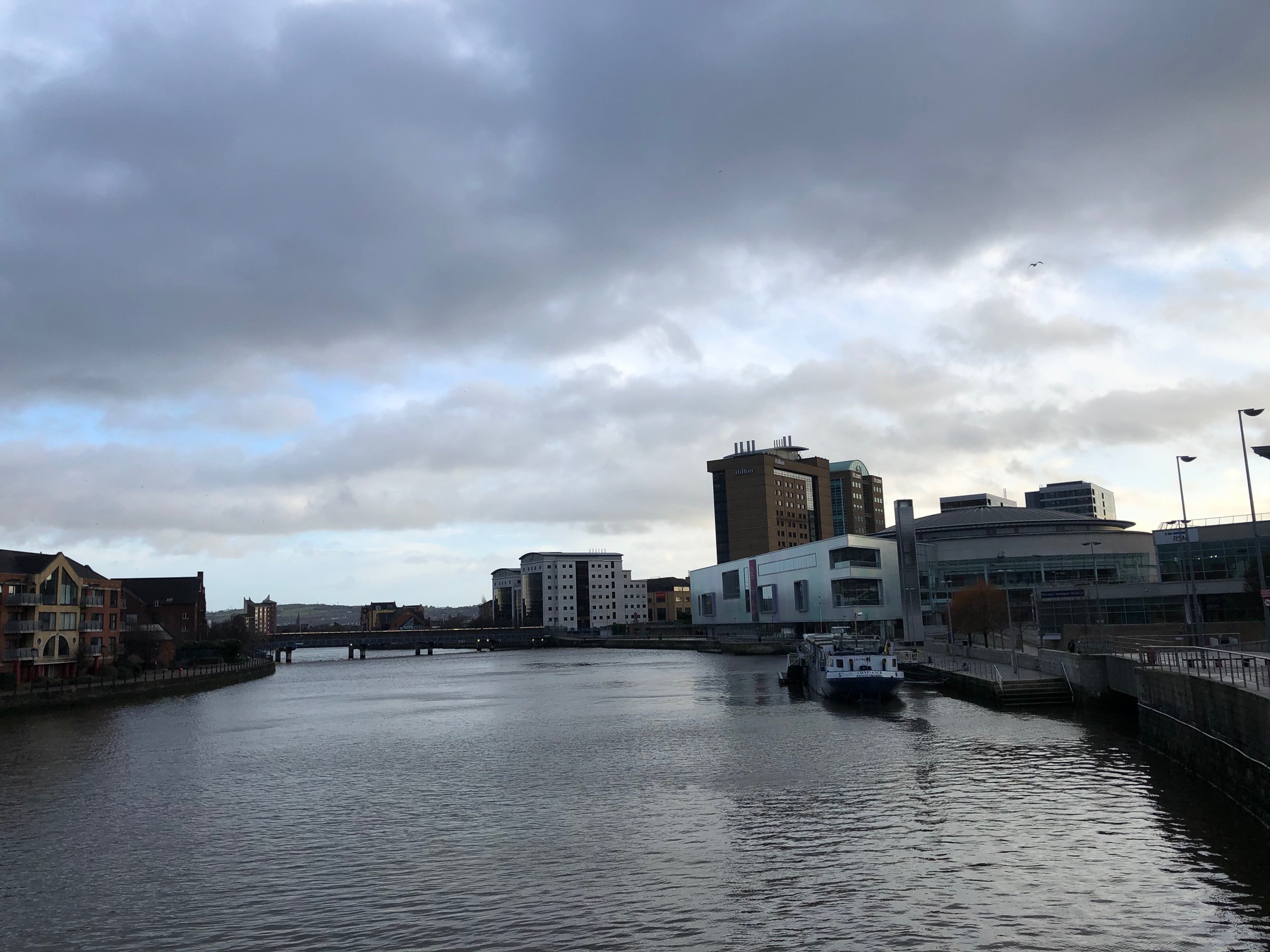 Yes, particularly the pubs - you know me. 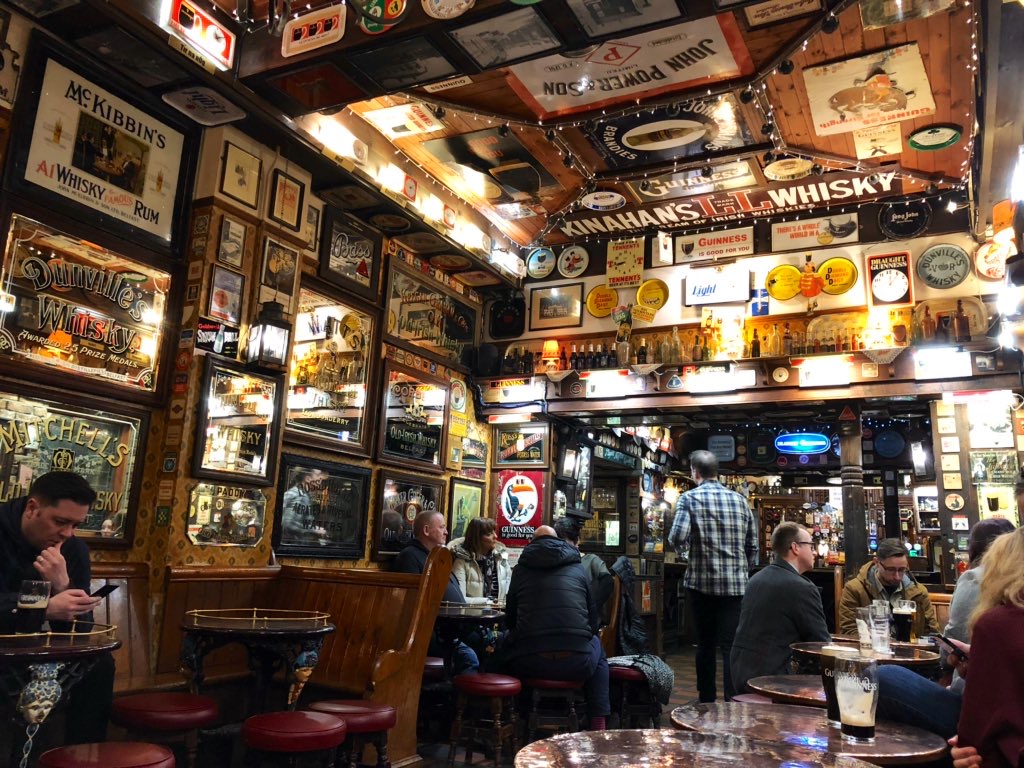 I taught two groups, both with about half a dozen people, and the reaction was certainly interesting.

For them, coming into the room, the sight of a cameraman setting up lights, sound equipment, and a TV camera was quite a statement.

The group knew they were going to be grilled in practice TV interviews, and that made for a challenging atmosphere to start with.

Everyone was wary and there was definitely an edge in the atmosphere.

Anyway, we did a bit of theory, I wamed them up with my usual clowning around, and then we launched into the actual interviews, based on a series of scenarios I had invented…

From cyber attacks, to fire, social media meltdowns, and even mass food poisoning, it was quite a list of challenges.

Which obviously made the group feel even more under pressure.

But! And this is the interesting part…

It was remarkable how fast they grew.

Handling the media is not, actually, all that difficult, for hacks are generally simple creatures.

Give people some tips and tricks, insights and experiences, and wow! They’re soon into their stride.

By the end of the day, each group was glowing with new understandings, the satisfaction of learning a new skill, and most importantly…

As they left, I was delighted how many told me they had been dreading the day, but had left feeling unexpectedly uplifted.

They had challenged themselves to do something new, and they had grown by doing so.

Which, for me, media training aside, is so much of what life is all about.