The Hit or The Hug

An entrepreneur from one of the businesses I support came to see me with a sad story.

(Cue vaguely downcast grey skies ahead image, as you know I’m a sucker for a good picture.) 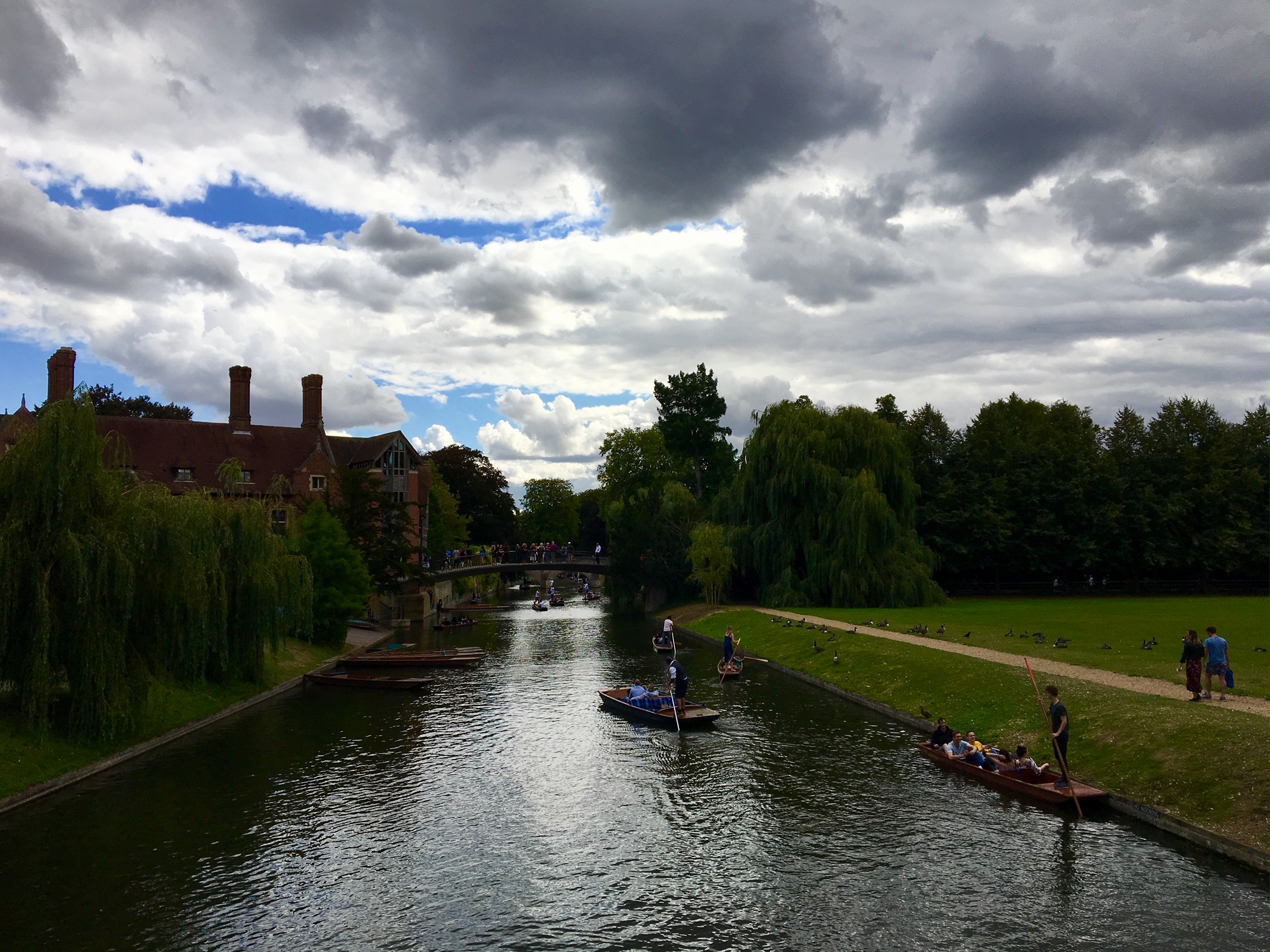 Things hadn’t been going well for him, as can sometimes be the case. The life of an entrepreneur is never straightforward.

There had been turbulence on the staffing front, customers had raised concerns, he was feeling overworked, had lost his sense of belief, and was considering giving up.

I’ve heard this story more than a few times, and have a simple and effective way of dealing with it.

But before I go on to that, here's the distinguishing factor in this case which surprised, saddened, and frankly, made me bloody angry.

He had been to see another business coach, an alleged person of experience and wisdom, someone who claims to know what they are doing in these situations…

And this was their response –

They told him to pull himself together, that he was wasting their time, was hopeless, not worthy of support, would never make it in business, and pretty much that they didn’t want anything else to do with him.

So we sat, and I got him a cup of tea, and we went through his problems.

And yes, there were some, but they were far from fatal, and in fact were relatively straightforward to deal with.

We drew up a plan, because action always helps.

But that didn't take long. And more importantly -

I told him to remember the context. That he was doing well.

After all, the business had customers by the dozen and was making money.

I told him he worked impressively hard, because he had put years into this, it was proving successful, and he should be proud of that.

I told him he was an exemplary entrepreneur, because with his talent he could easily go off and get a steady, richly-salaried job, but instead chose to devote his time to doing something he believed in.

Something which was creating prosperity, and employment, and providing an excellent service to many businesses.

I told him I believed the future was bright for his company if he didn’t lose hope.

I told him I would be there for him, we would meet regularly, and I would support him through his problems.

I told him I was sure that in a few months we would look back on this moment, and smile about it.

And I also told him I thought he was a terrific talent, and a very fine human being, who I counted not just as a professional acquaintance but as a friend. 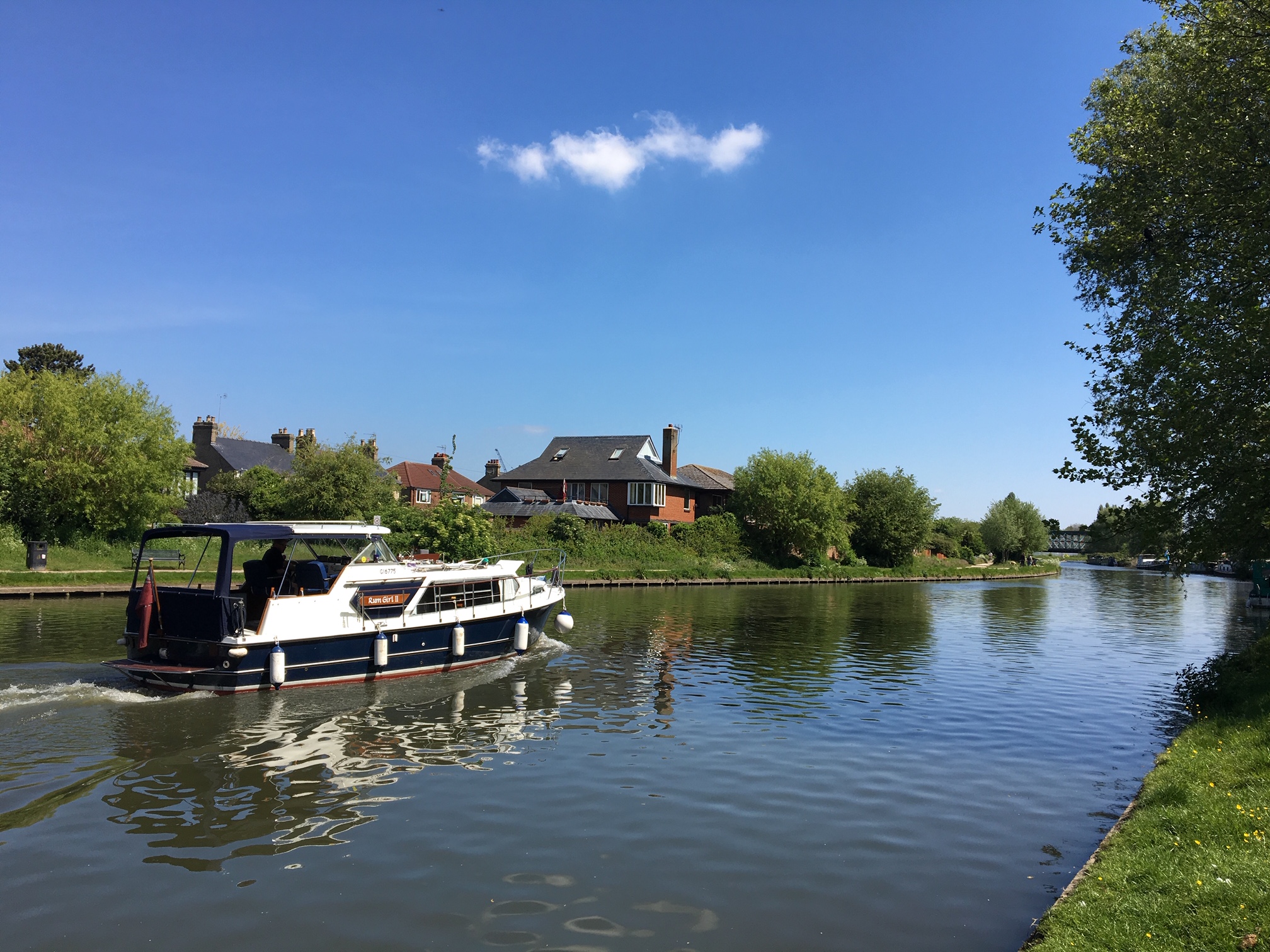 I don’t think I need say much more in this musing, except…

Guess how he’s feeling now? Guess how his business is doing now?

And most importantly, of the two approaches I've outlined, guess which I think was the right one?