The Power of Pictures

This is a tough sentence for a writer to put on record, but there are times when words just aren't enough.

In short, some things you simply have to see.

Think Phan Thi Kim Phuc, often known as the Napalm Girl, running screaming, in one of the most notorious images of the Vietnam War.

No words could truly capture that horror.

Or, at the other end of the spectrum of emotions, the workmen having lunch on a girder, hundreds of feet above New York, as they built the Rockefeller Centre.

Or Marilyn Monroe, and her skirt blowing up in that wonderful moment which captured so much of her essence.

Yes, words could try to describe those moments. But only seeing them can really do the job.

In the modern world, home to this new fangled internet thingy, whatever field you might work in images are only becoming more important.

Which is why I increasingly find myself talking about photos and videos in my communications teaching.

And, I'm glad to say, the results can be both powerful, and enjoyable. 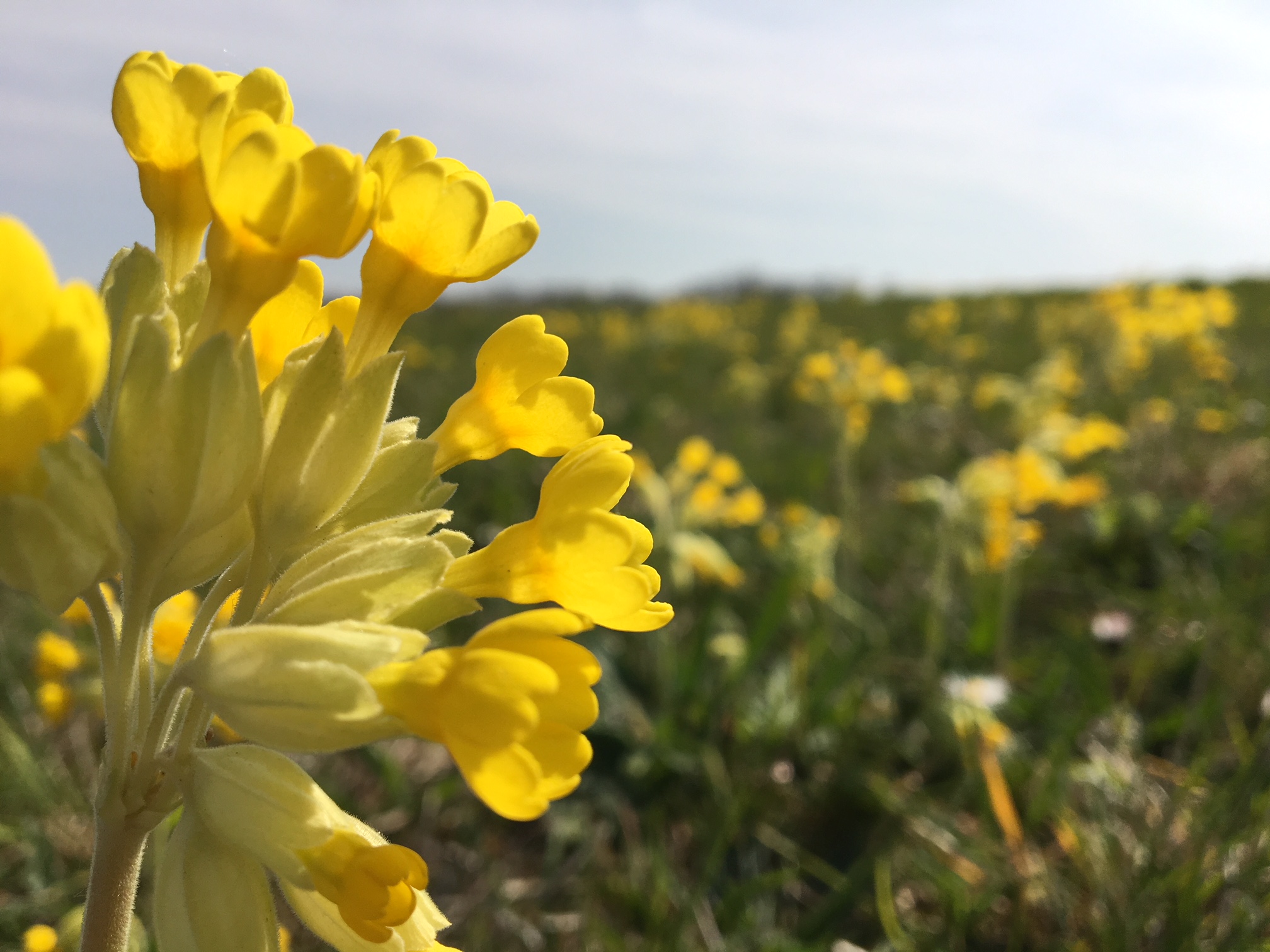 This is from a little stroll, just outside of Cambridge.

I'm not sure words could quite capture the vivid colour of the cowslip, particularly when set against the regal blue of the sky.

And in these days of remarkably powerful mobile phone cameras, there really is no excuse for not taking a few photos.

If you get into the habit, I think you'll come to like it.

Photos can be so useful in showing off your business, capturing a moment of emotion, keeping a record of your life, and so much more.

I always tell the companies I work with to take photos as they grow, whether it's pitching for investment, or in the labs, developing their product, or networking at a trade fair.

They can be so useful for social media, or websites, or just as a reminder of their development.

Switching to the pure human side, I love the photos I have of Niamh, from when she was so young to these extraordinary (and sometimes scary) days as she trains to be an army officer.

So although words are my great love in my working life, pictures are more and more coming to take a place alongside them.

Like this, from a workshop I held in photography and videography, where we had such a good time that when it came to practising the effectiveness of angles in livening up a shot... 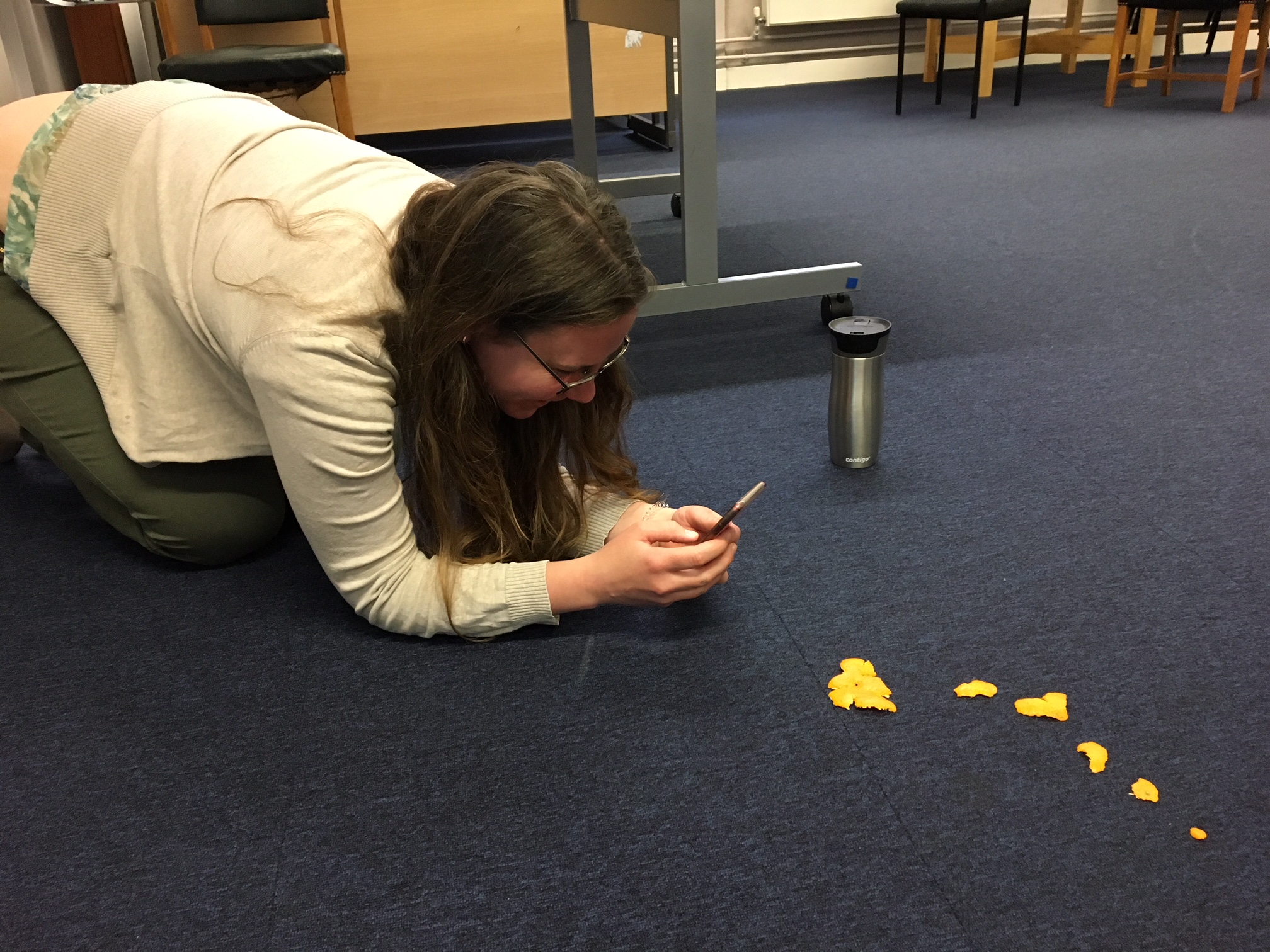 How's that for devotion to duty?

And how could words alone do justice to such a delightful moment?