The Power of Preparation

It’s coming up for 10 years since the first time I was asked to teach.

That was over a week at the wonderful Swanwick Writers‘ Summer School, which I immediately loved...

Not just because of the shared passion for writing, but the delightful characters. 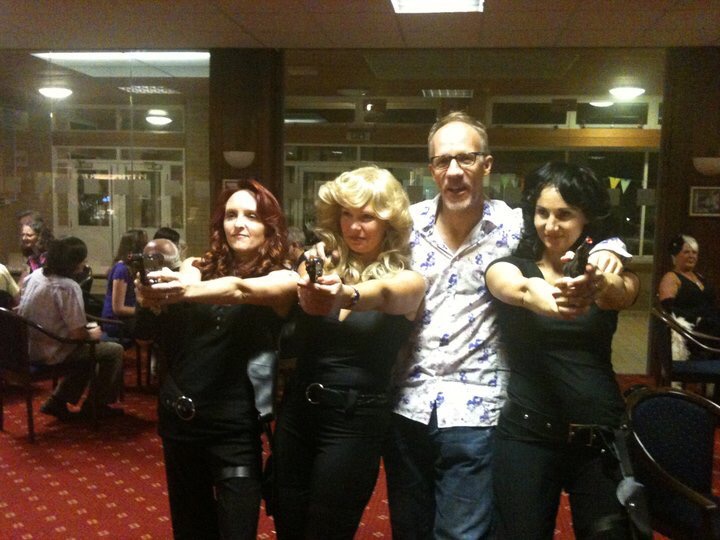 This is me and some of Charlie’s Angels at a fancy dress event that year.

(It's often been said that I'm a right Charlie, after all.)

I was booked for the teaching in the run-up to Christmas of the year before, leaving eight months until the actual event.

And frankly, I was both intimidated and nervous, but also excited and determined to give it a try.

So, here’s the question…

When did I start preparing the course?

A month in advance? A couple of months? Three or four?

No. I started thinking it through immediately. And I mean within minutes of the booking.

Why? Because I strongly believe that preparation time is precious.

The longer you have to prepare, practice, and perfect, the better the product will be. 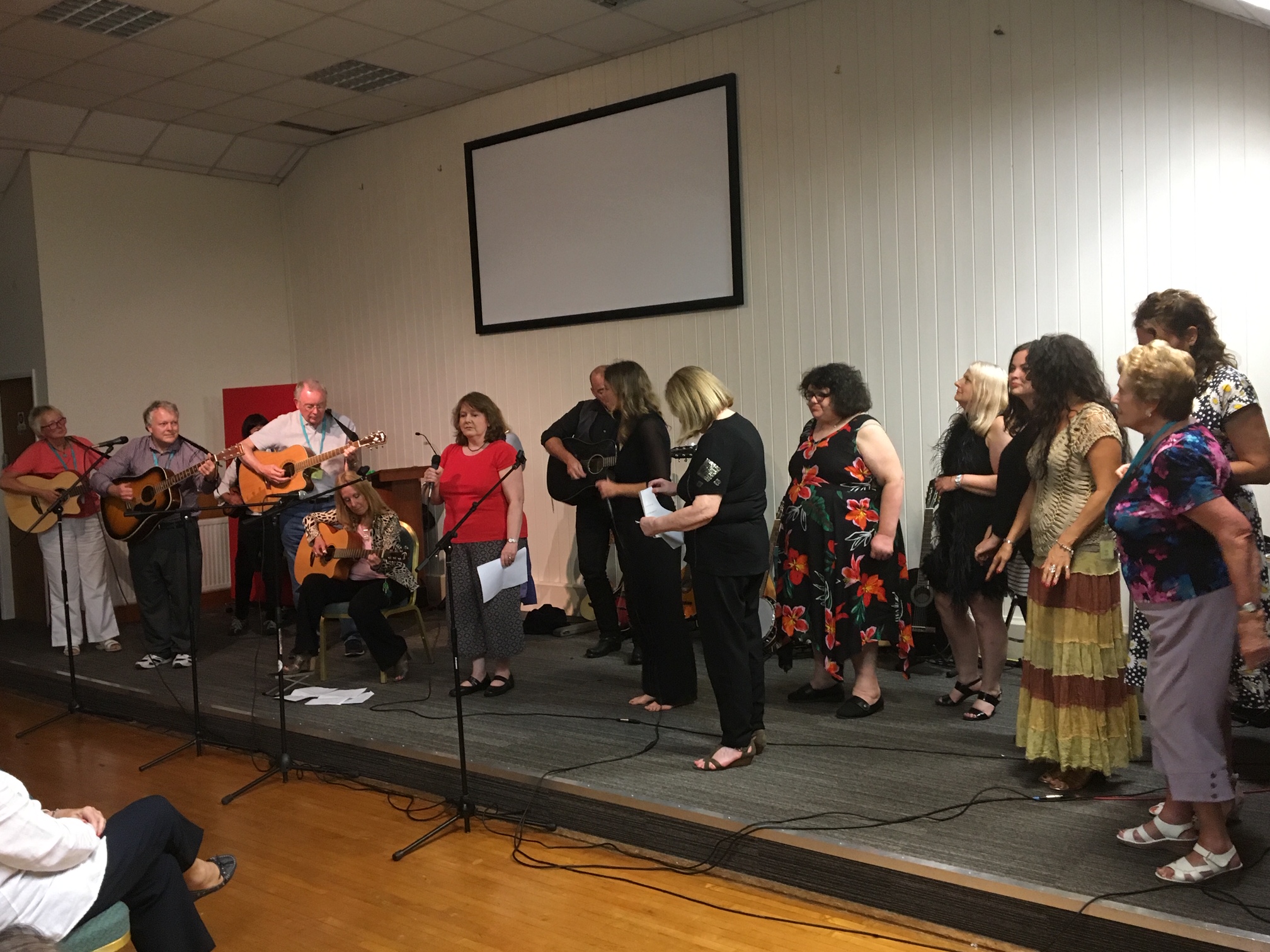 Just like with some of the lovely music you get to enjoy at Swanwick.

Initially I came up with a series of ideas for what I would cover in the course, then boiled them down to what was most important.

From there, I built in some variety in terms of discussions, quizzes and exercises, to make sure there was much more to the sessions than just me waffling.

Finally, I worked in some light and shade.

Writing is about reflecting the world, so I wanted to include humour and poignancy for the full emotional journey.

In all, the course got about nine months preparation, and here’s the even stranger thing…

I was changing it right up to the moment I delivered it.

When I got more of a sense of Swanwick, and the people, I was able to adjust my teaching accordingly.

It all went brilliantly. A real high, an incredible buzz.

And a little confession…

I still have the feedback form from all those years ago on the desk in my study, because it meant so much to me.

Because of the people I had helped, but also because I felt I had handled the challenge well. 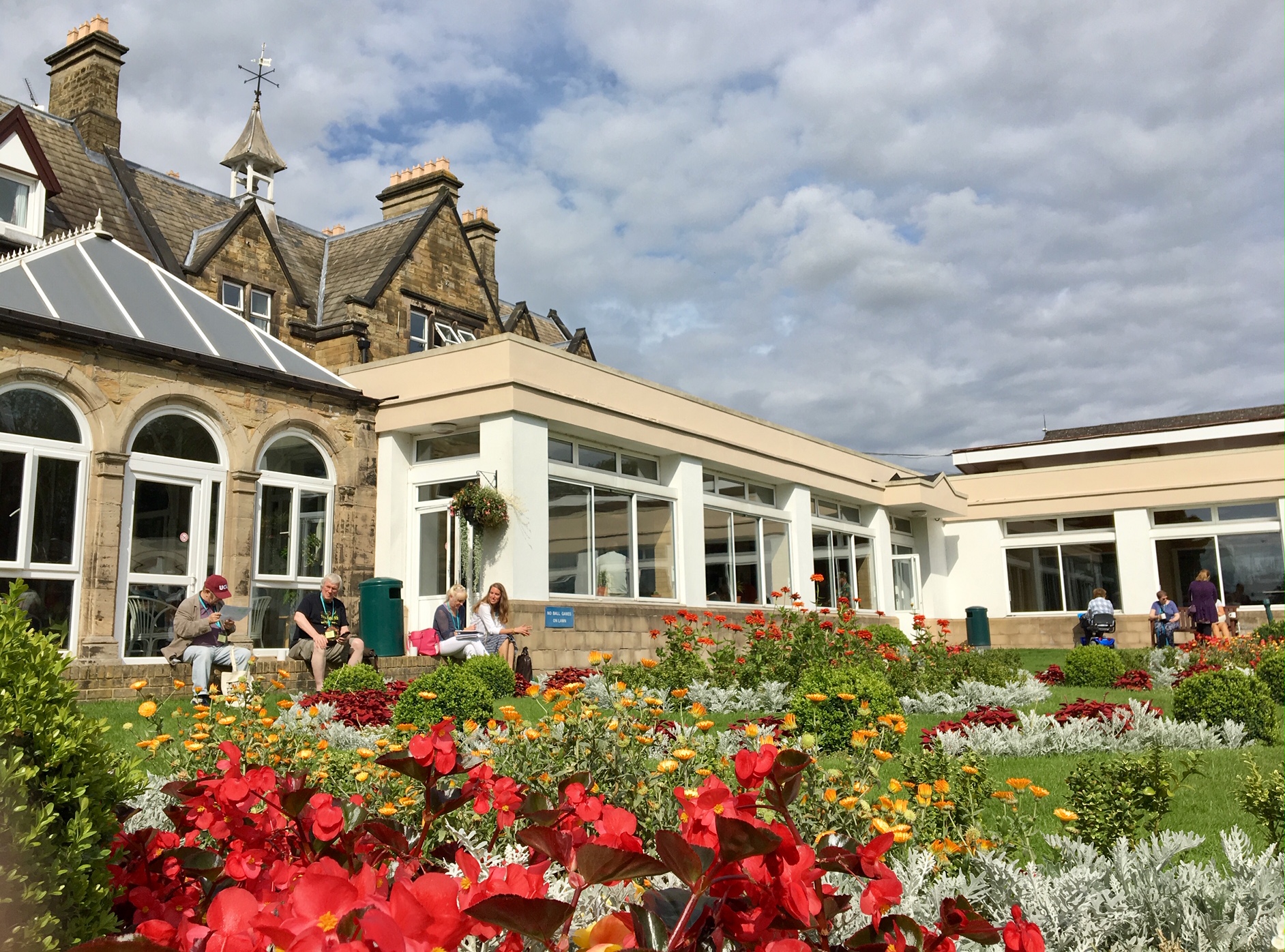 And I've been delighted to be invited back every year since.

So, the critical point is this...

Your event might be months away, but it’s never too soon to start thinking about it, whatever it may be.

Because you never know where the opportunity might lead.

For me, that Swanwick moment set me on a course which saw me travel across many different countries, meeting many remarkable people, delighting in many new experiences.

And all powered, in the first instance, by good preparation.